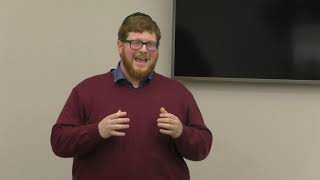 How to Actually Make Money with your Marketing 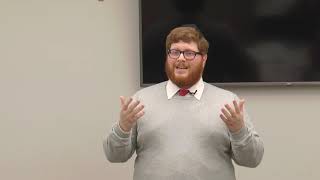 The 5 P's of Marketing: How Everything You Do is Marketing.

Be Sticky, Not Messy

Turn your Customers into Sales People: The Power of Referrals

The Bullseye is Worth the Most Points

Get a Business Chavrusah!

Sure, But Are They Buying?

Without fail, the makeup of a business audience looks like the target on a dartboard. The center of the target is tiny, the middle ring is a bit bigger, and the outer ring is enormous.

The center area of the target, sometimes called the bullseye, is worth the most "points". The business bullseye is, by far, the smallest segment--representing the fewest people--but is the most valuable.

The center segment represents the people who are most likely to buy, the people most ready to buy, and the people that will buy the largest amount.

Focus on the center

Aim your marketing efforts at the center of the bullseye. General messages delivered to a broad audience will not be as effective as specific messages to a small, high-value audience.

But ask yourself... are they buying?